Why has the US government not fulfilled its promises to Afghan translators — and why do many who have been granted visas risk their lives by returning to Afghanistan from the US?

"Left Behind: America’s Afghan Translators", 2016. During more than a decade of the US occupation of Afghanistan, thousands of Afghan civilians signed up to work with the American military as translators. They often took these jobs despite fears of Taliban reprisal, including death threats. In exchange, the US government promised a degree of protection through a visa programme that would provide safe passage to the US after assignments were completed. The visas, however, are not guaranteed — more than 10,000 Afghans who risked their lives to work with the US over the past 15 years are in limbo, as their applications for Special Immigrant Visas to the US remain in process. According to US law, the process should not take longer than nine months, but many Afghans end up waiting far longer for their paperwork to go through.

Thousands of translators have been given visas and relocated to the US, but building a new life has not been easy and many are confronted with a different sort of struggle to survive. Government support beyond the visa is often sorely lacking, making access to employment, housing, and medical services in the US difficult or impossible to attain. Often, there is no one to even welcome the translators upon arrival at the airport. As a result, some translators who made it to the US end up returning to Afghanistan, despite the security concerns they may face.

Five years before the US's chaotic departure from Afghanistan, Josh Rushing follows Afghan translators struggling to survive in the US and those facing death threats from the Taliban at home, asking why so many translators have been left behind.

The Taliban thought that the interpreters are ears and eyes for the military... you’ll have to be killed. They don't kill you the easy way if you worked as an interpreter. They will try every maniac punishment first to hurt you.

Wahdat, former translator for the US military in Afghanistan

After this episode aired the US State Department approved Wadat's visa. He travelled to the US, married and settled for a while in Dallas, Texas, before enlisting in the US Army.
Mat Skene, executive producer | Paul Abowd, producer | Victor Tadashi Suarez, director of photography | Adrienne Haspel, editor | Josh Rushing, correspondent 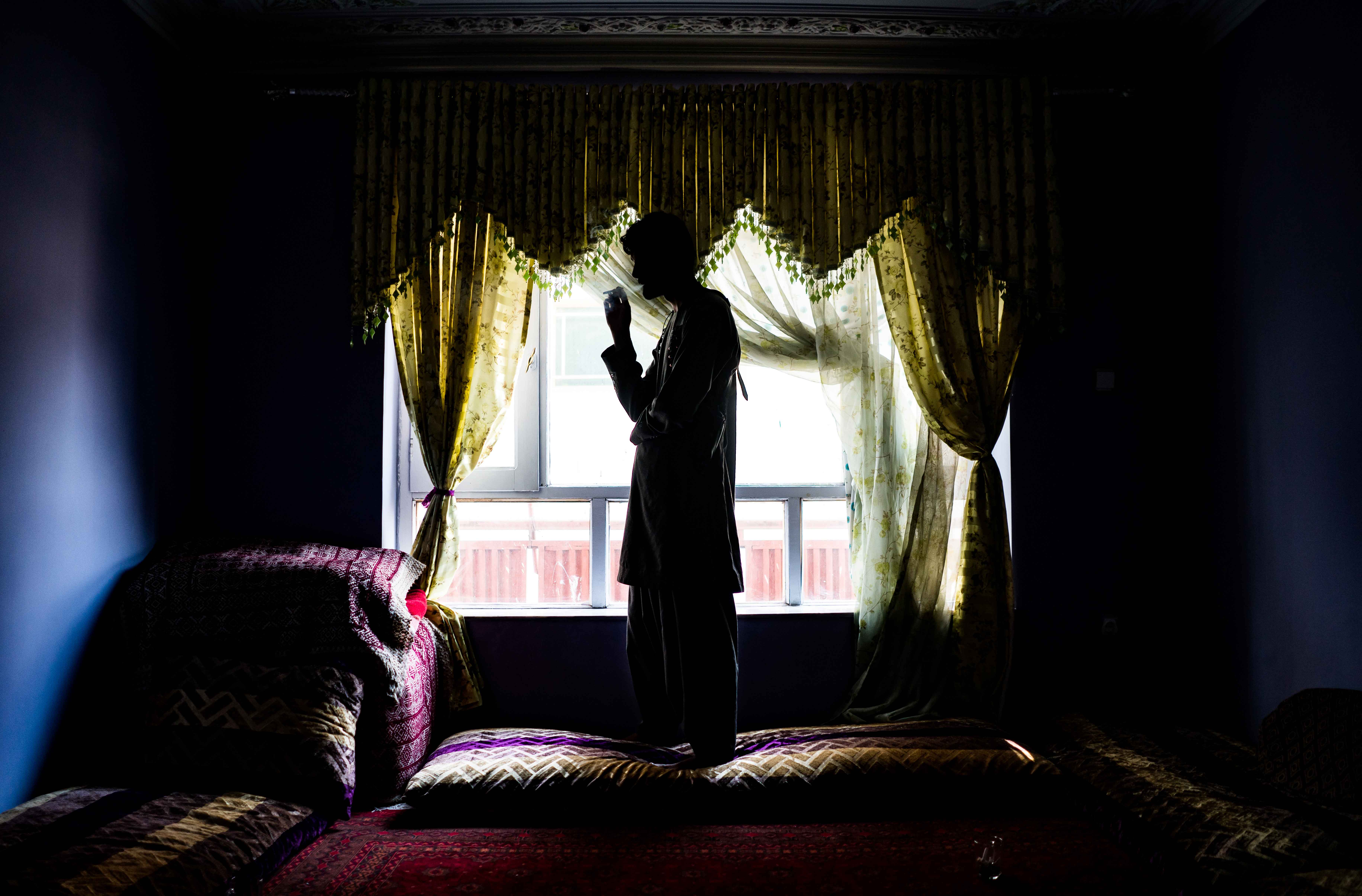 Translator that we will meet in pre-titles and at the end of our film. We have to conceal his identity. He's hiding from the Taliban, who has issued his death warrant, while he waits and hopes for a visa to the US. Kabul, Afghanistan. February 4, 2016. 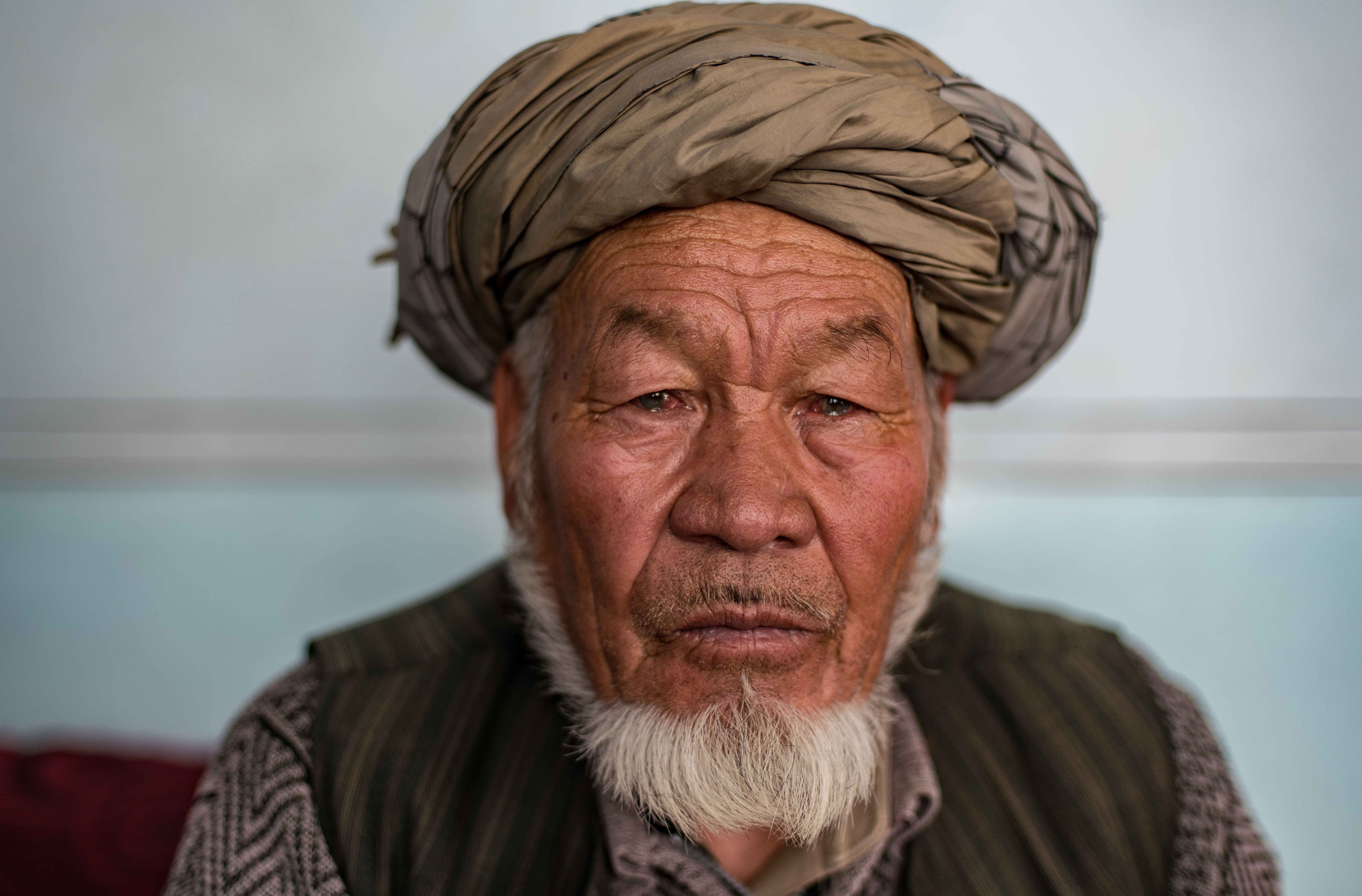 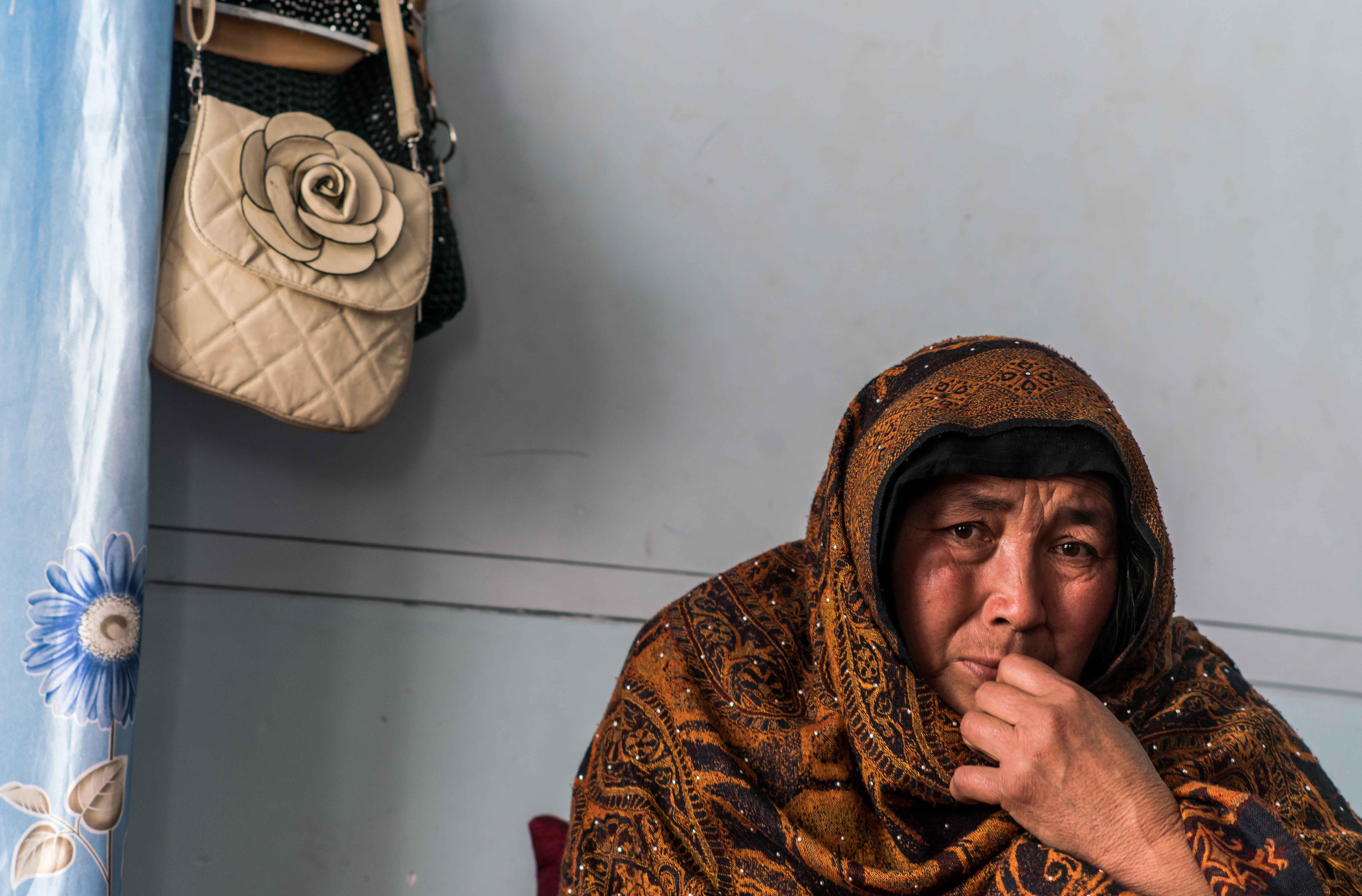 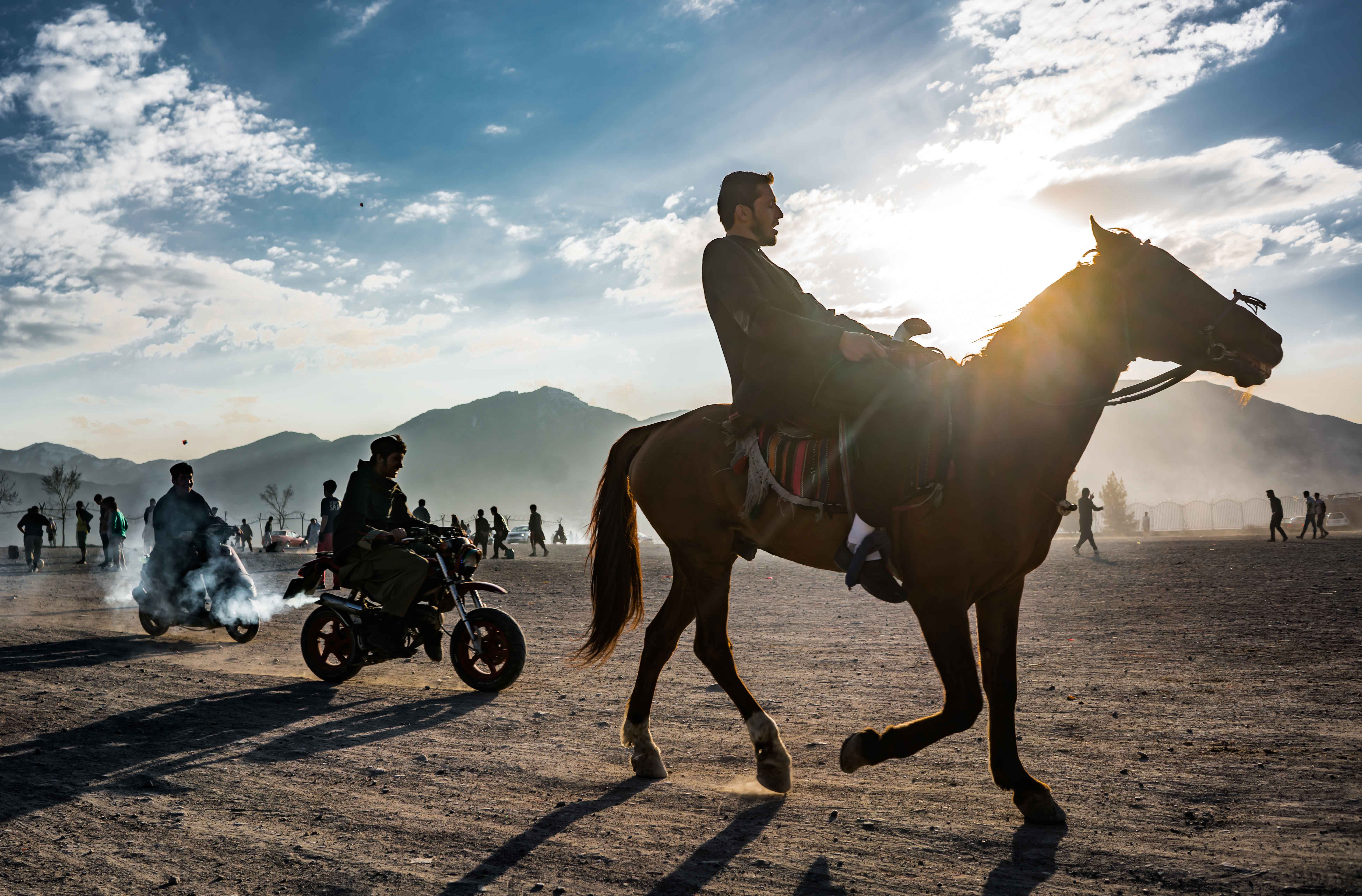 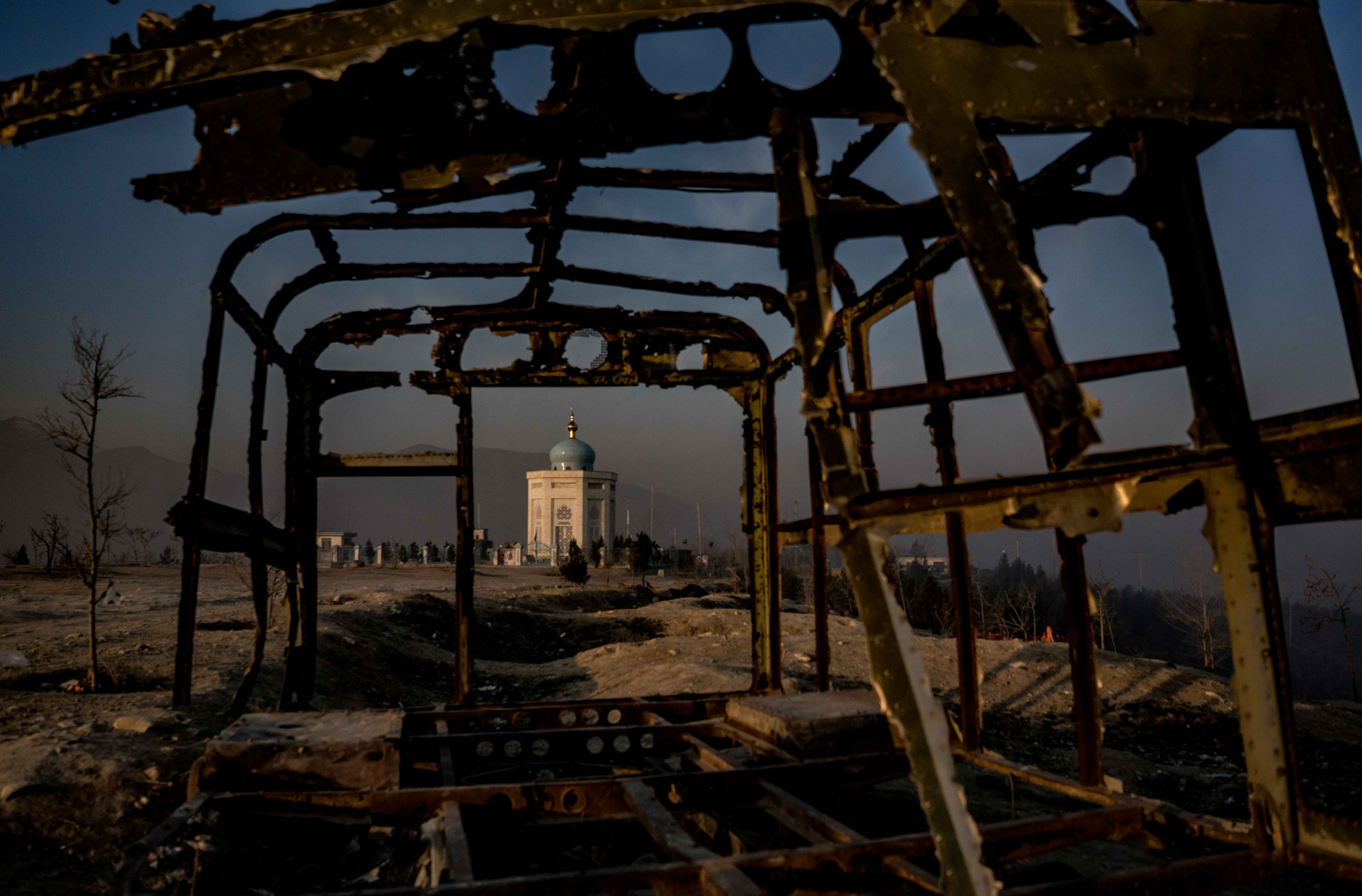 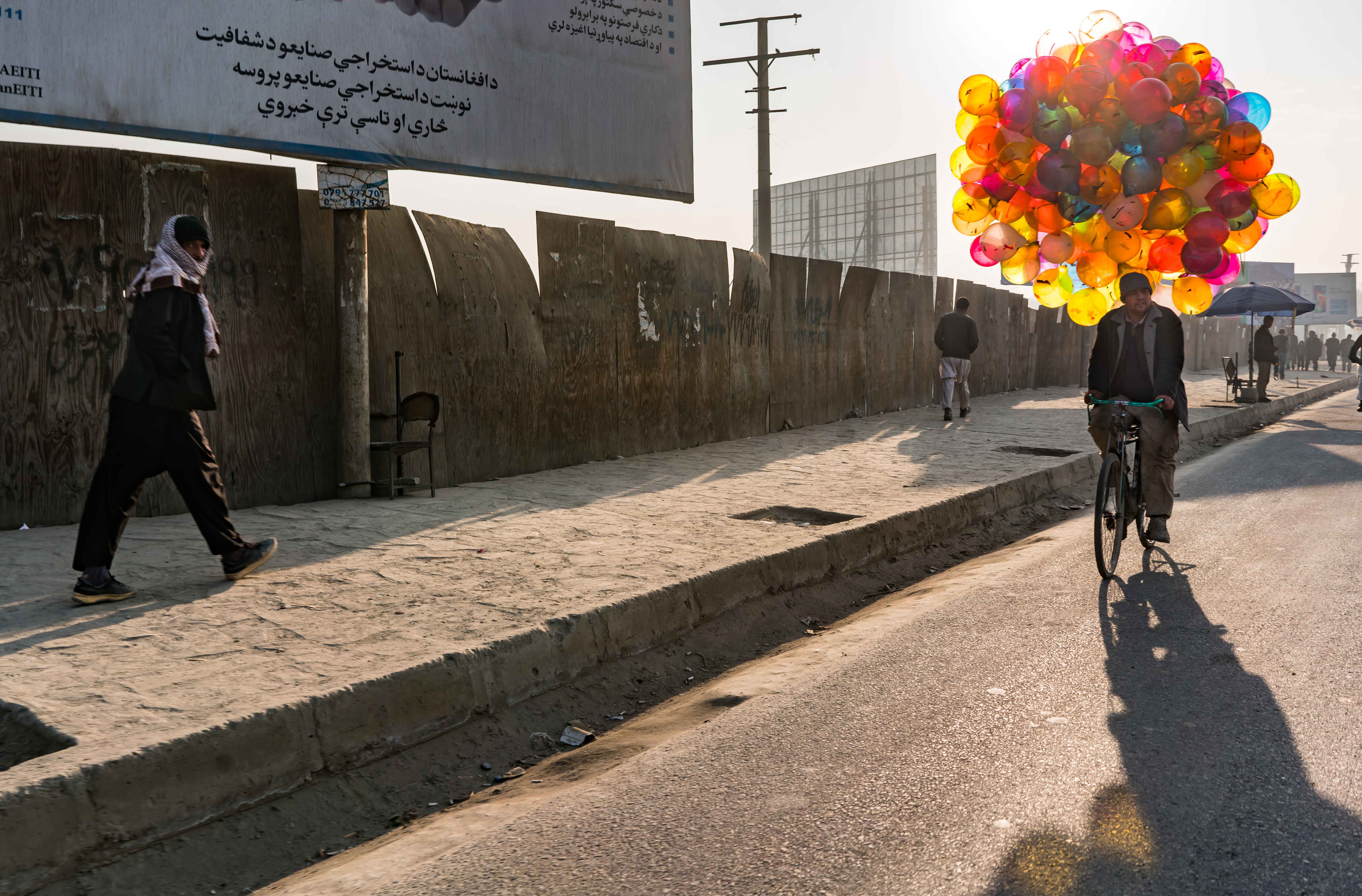 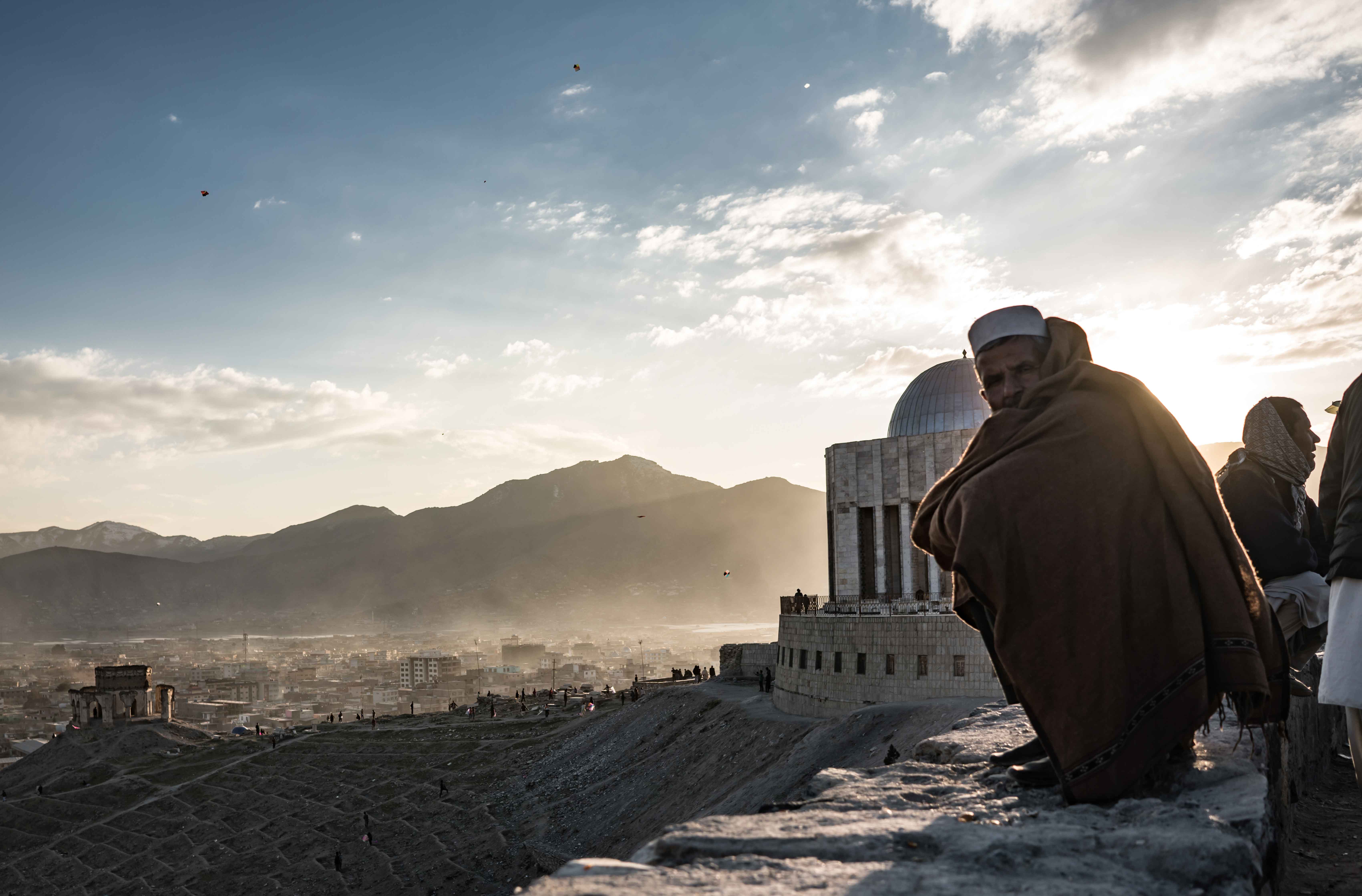 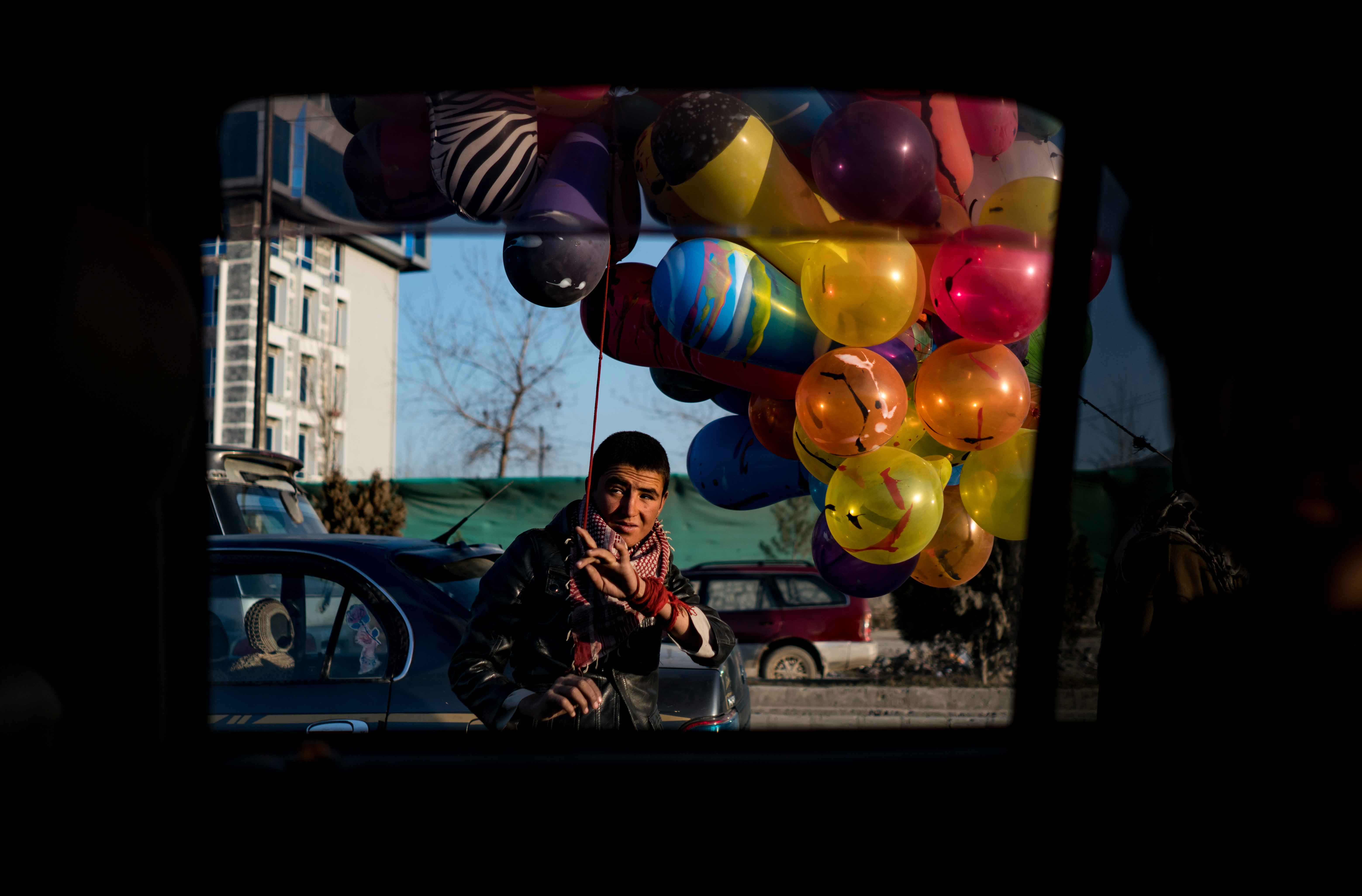 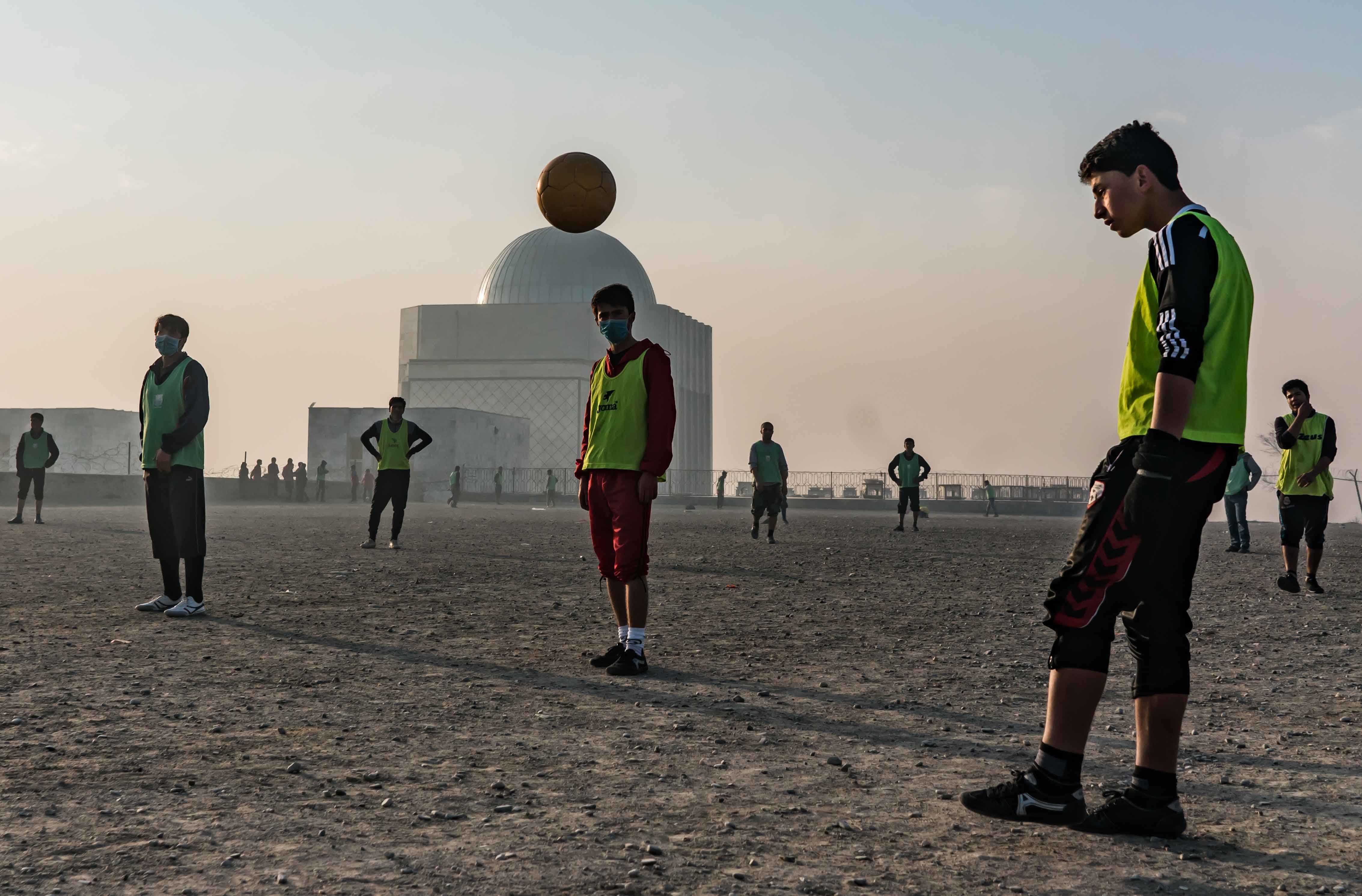