Behind the scenes with Antifa, Fault Lines explores the rise of hate speech and political violence in the Trump era.

"This is Antifa: Behind the Mask of the US Anti-Fascist Movement", 2018. Ever since the video of a black-clad anarchist punching white supremacist leader Richard Spencer went viral on the day of Donald Trump’s inauguration, the loosely-knit anti-fascist movement known as Antifa, a fringe movement and a loose collection of organizations and ideas with no party line and no formal leadership has gained new popularity and scrutiny in the US. Antifa’s fight against the far right has found center stage in the polarised climate of Trump’s America — the first year of Trump’s presidency saw an increase in hate crimes and racist violence, and Antifa has often responded to that threat with violence of their own. The rise of violent conflict across the country “is not surprising when we have a president who openly talks about beating people up and is fanning the flames of hatred and division,” says Jesse Arreguin, the mayor of Berkeley, California. His city has seen a number of clashes between Antifa and right wing activists.

Fault Lines travels to Berkeley, Portland, and Seattle, to get a rare glimpse behind the mask of Antifa – whose activists are determined to fight the rise of white supremacist groups in the US by any means necessary. And while Antifa’s unique brand of resistance has lent the movement new fame, their high-profile acts of political violence and controversial street tactics to counter hate crimes present strategic dilemmas for the left.

Punching people in the face or advocating censorship or the abolition of free speech is a very dangerous road to begin to walk down. It’s always the left that pay. We have very dark, sinister, totalitarian forces that are snuffing out the last vestiges of American democracy. And we better revolt, we better respond. Carrying out these kinds of street confrontations plays right into the hands of these centers of power.

Chris Hedges, who has written multiple essays criticising Antifa and believes that the real fight is not with fringe groups but with corporate and government forces 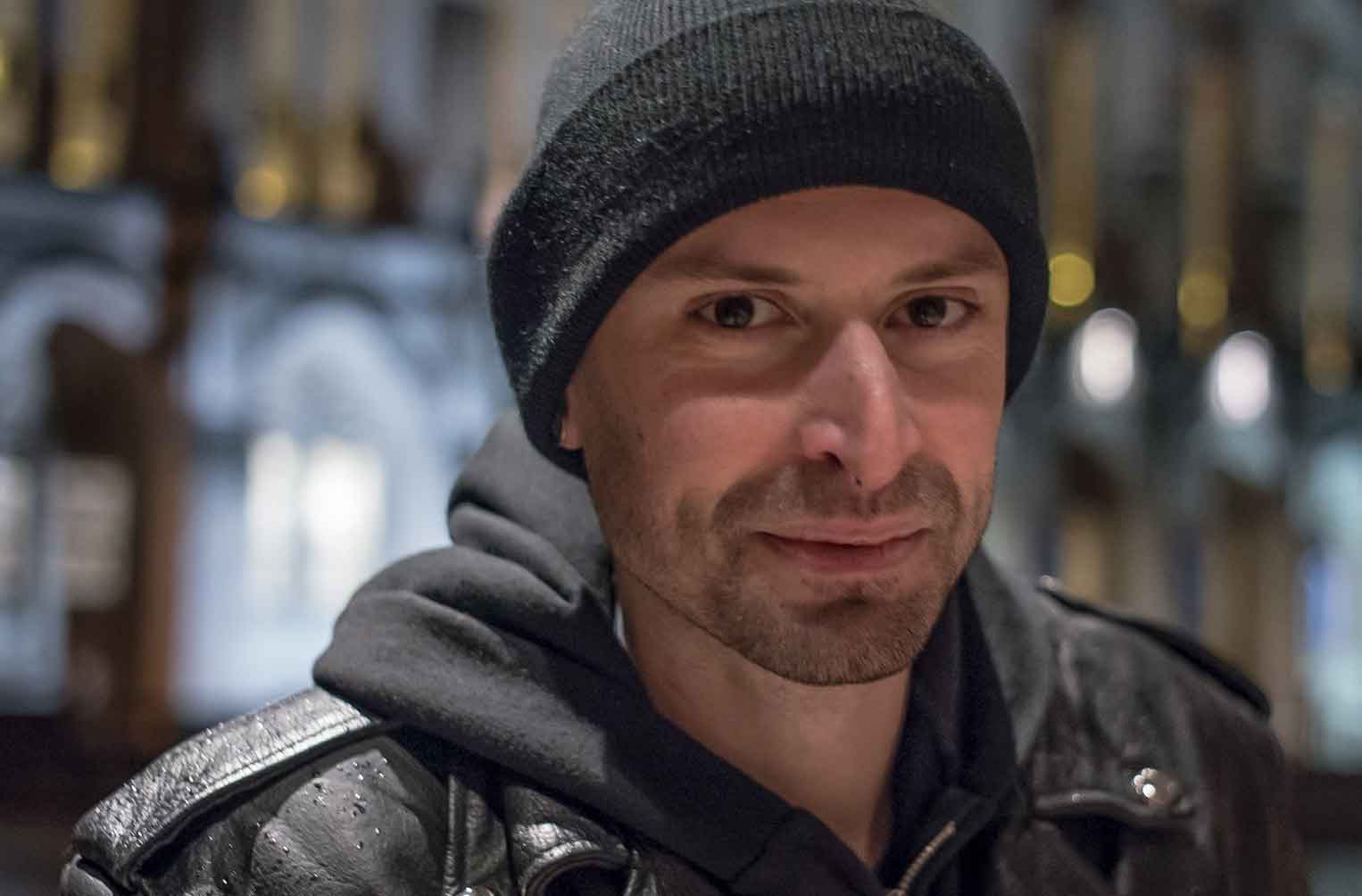 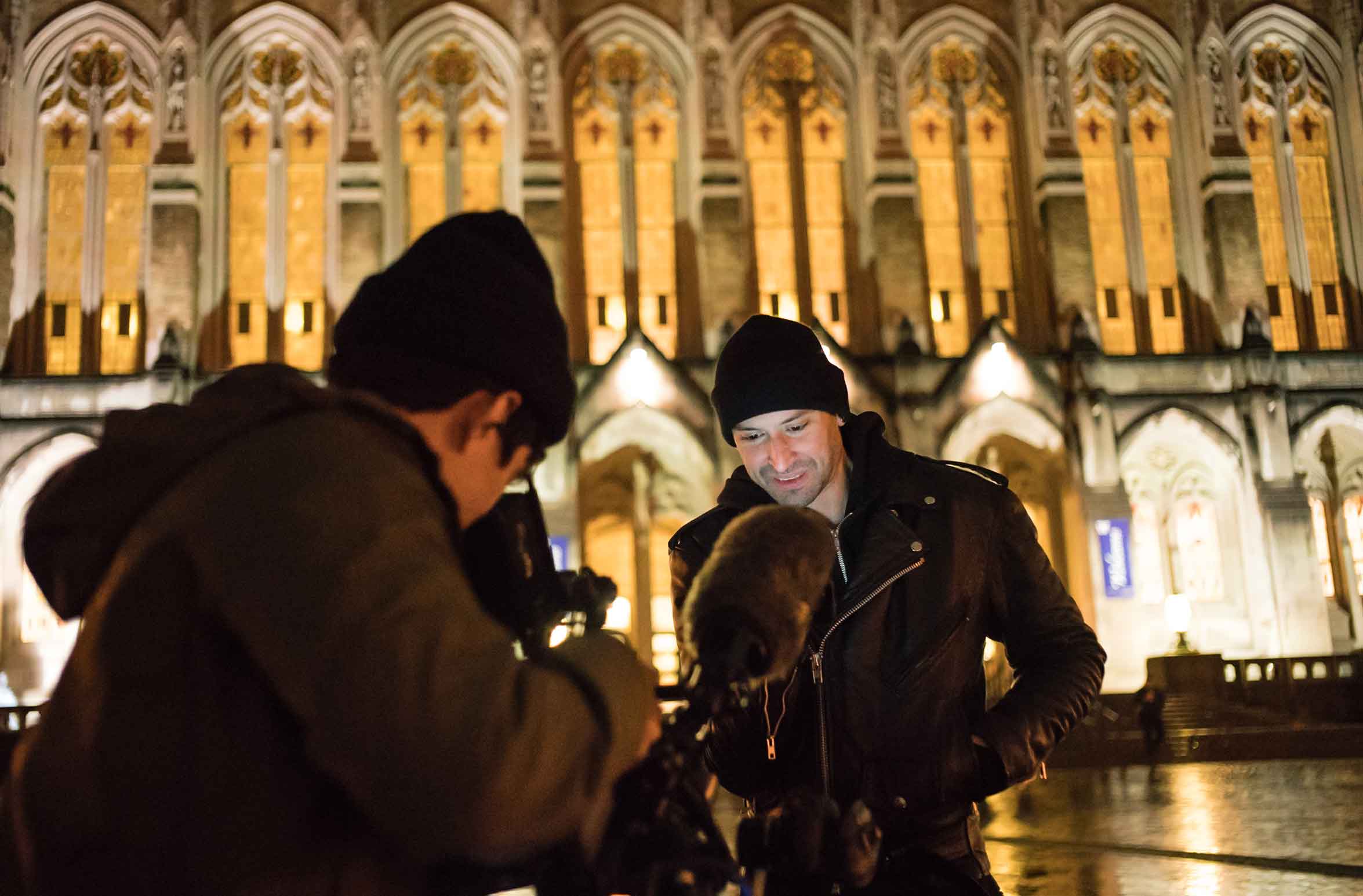 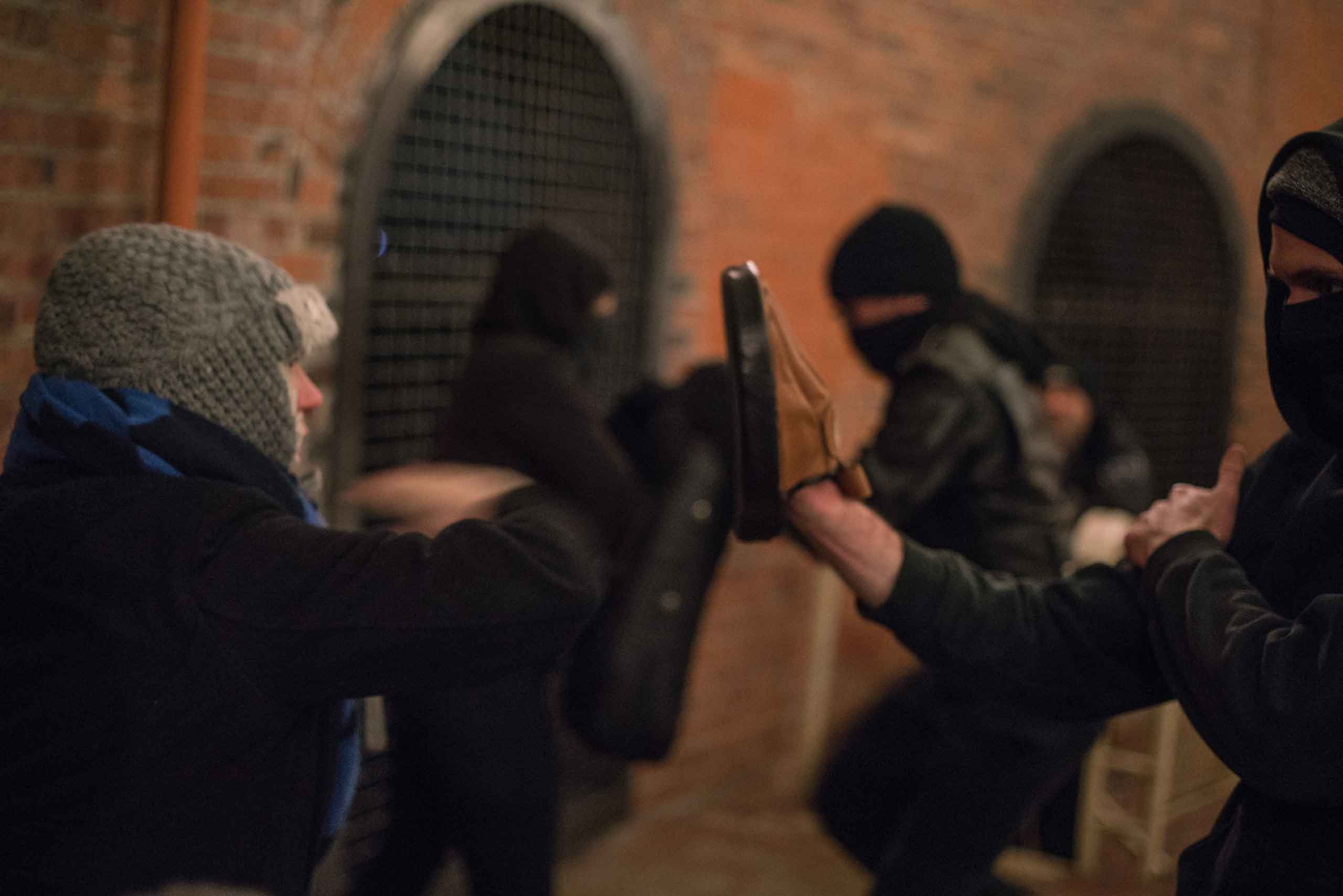 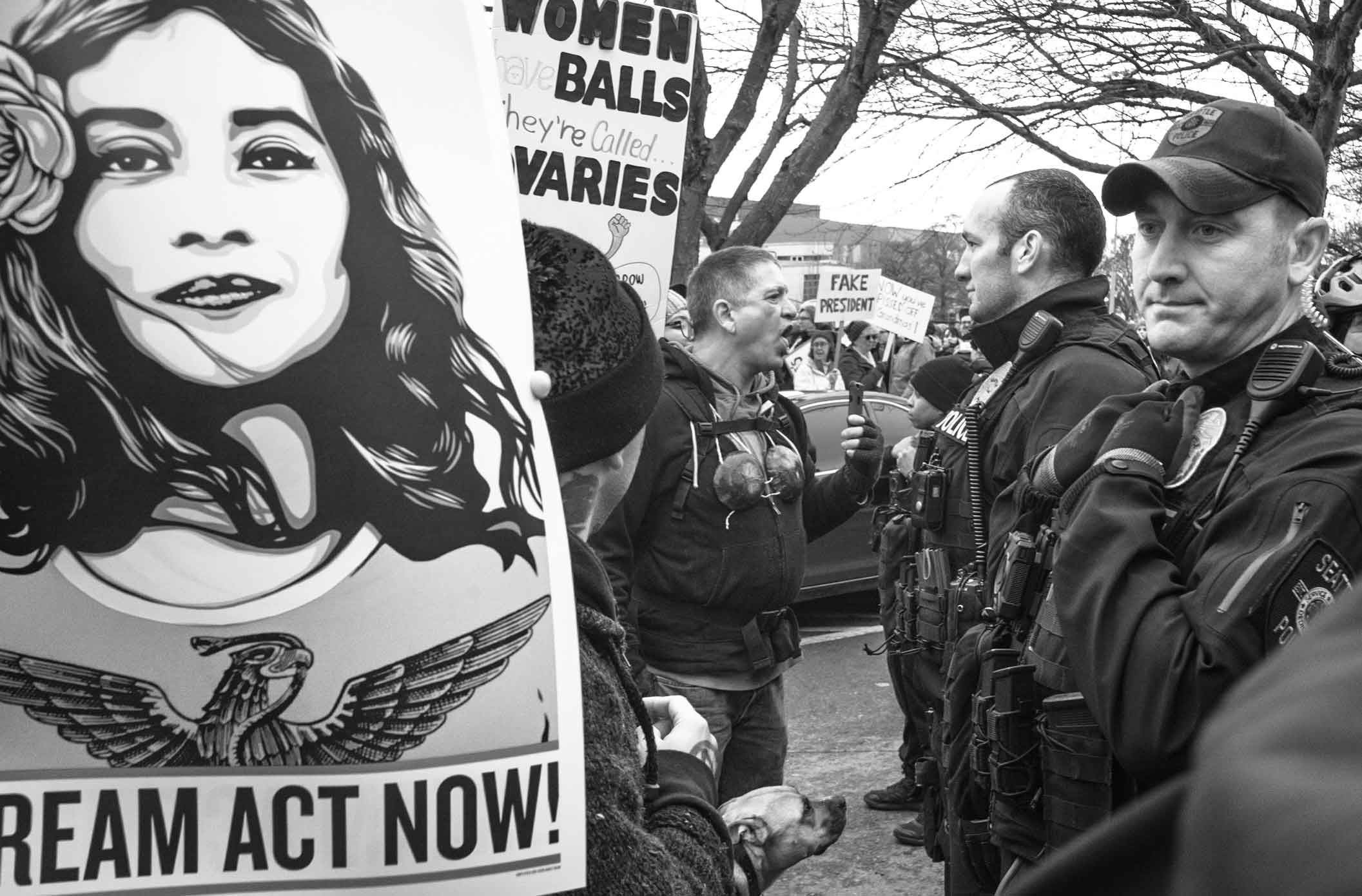 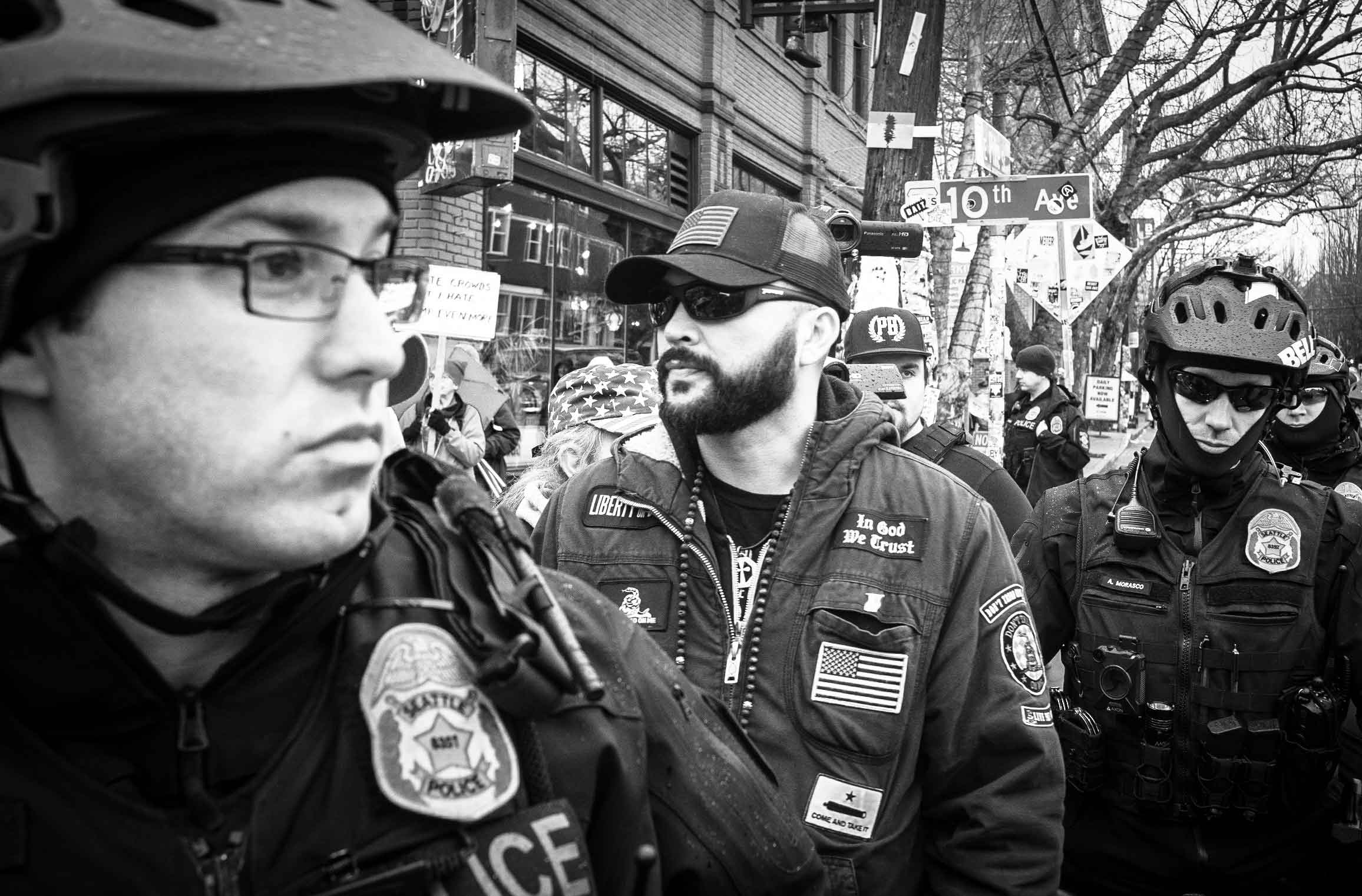 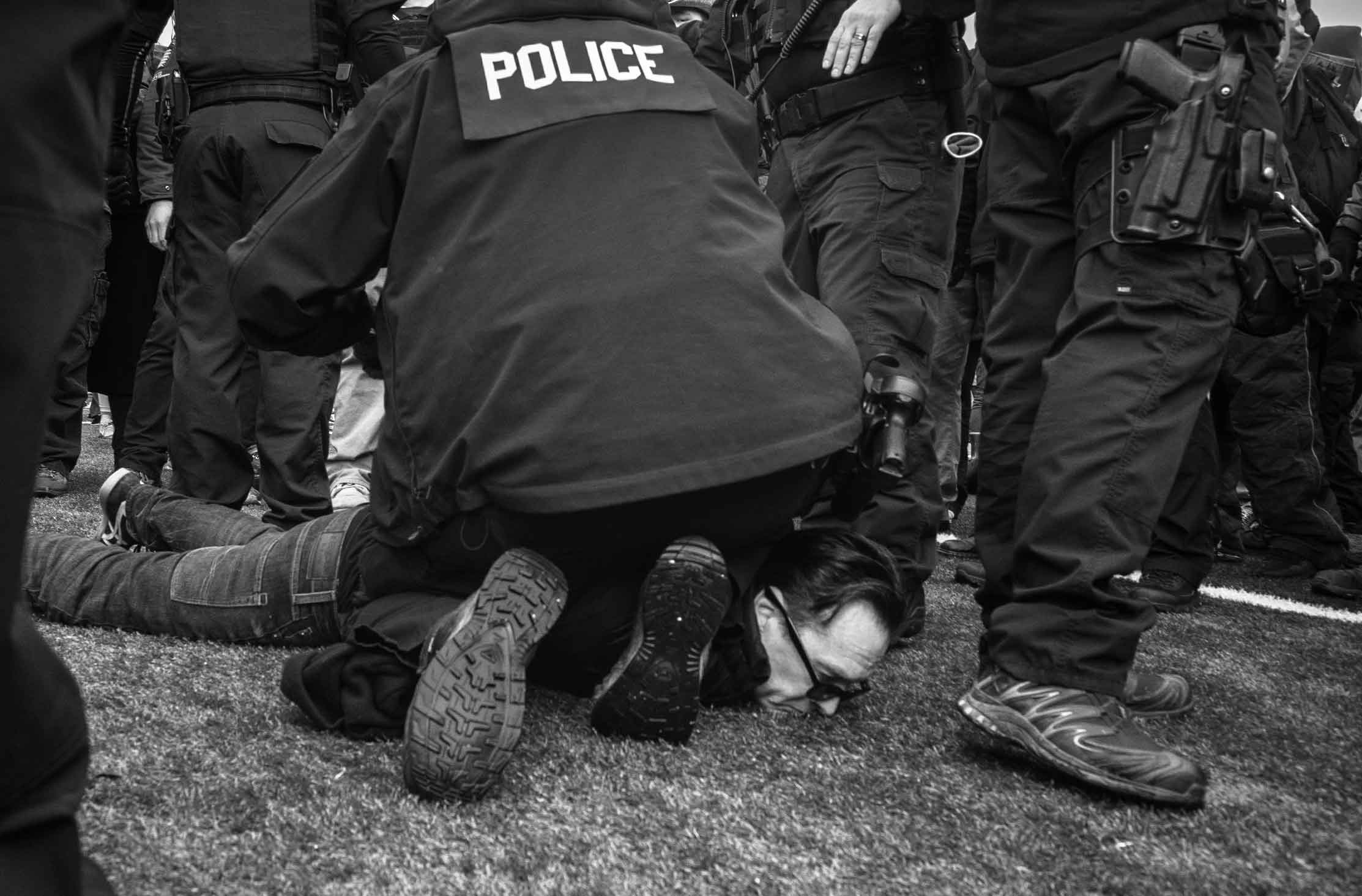 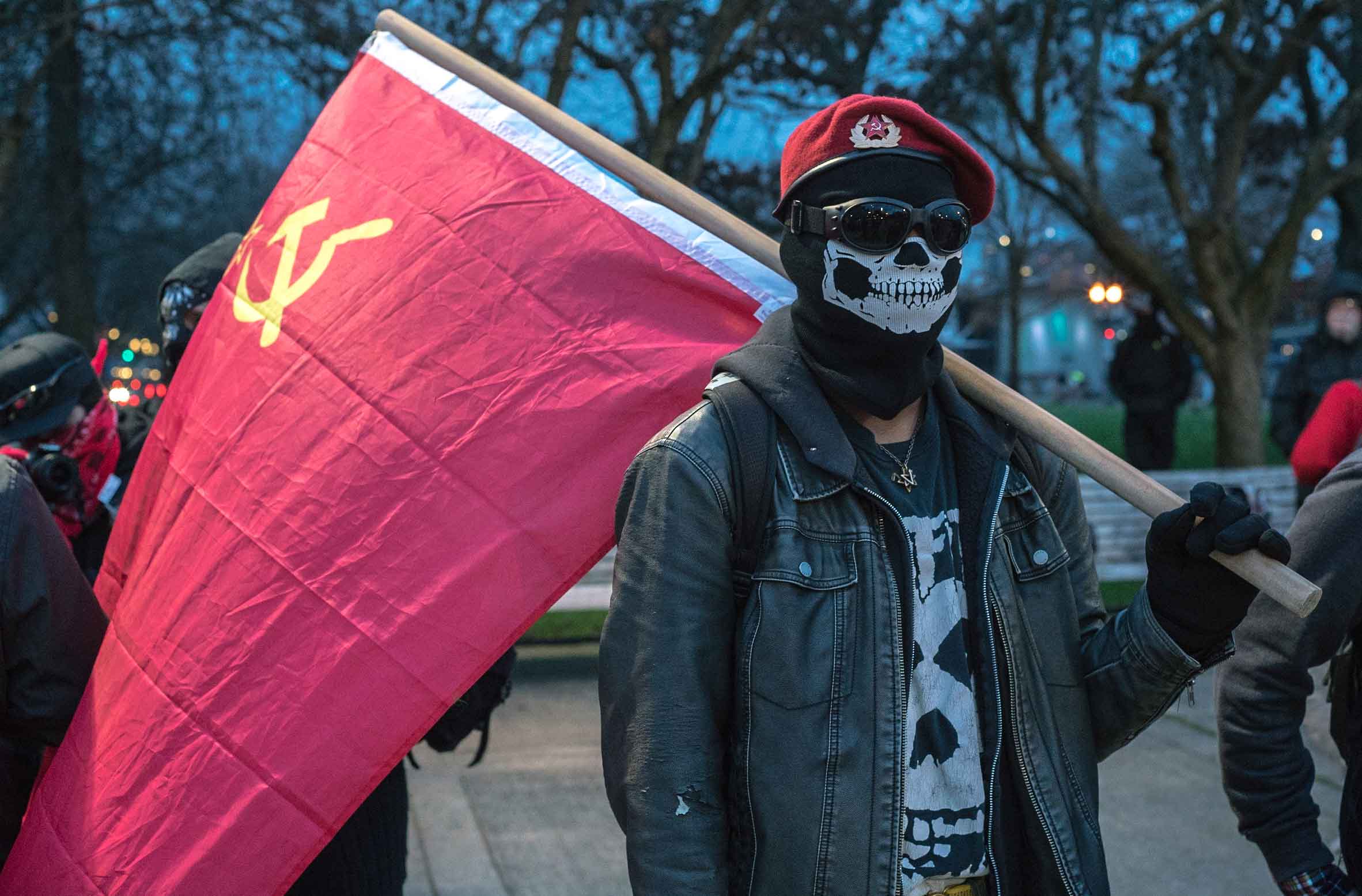 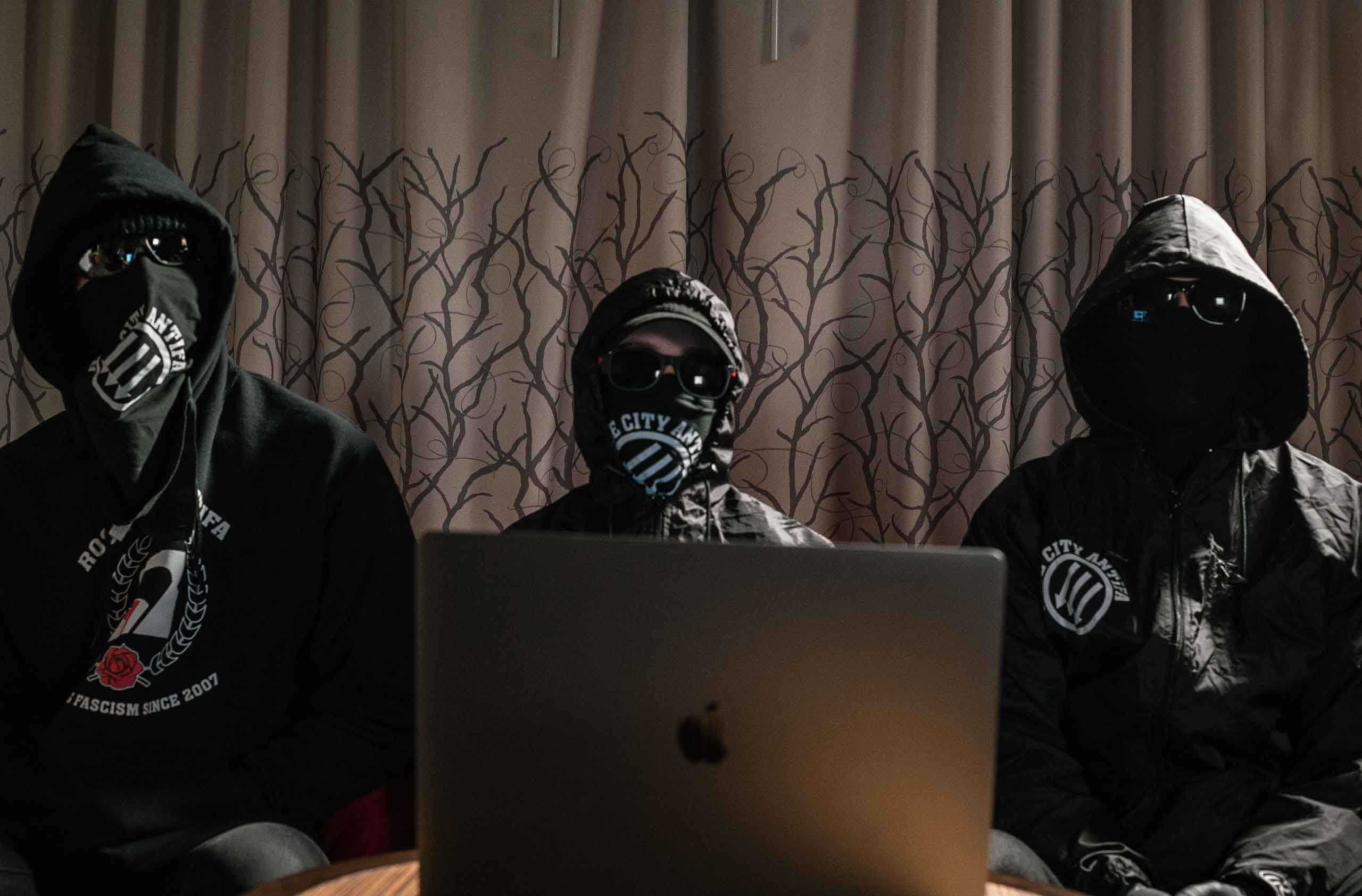